SHOP FOR
37F, 1st Avenue, Ashok Nagar, 600083 Chennai IN
Rateyfieds
37F, 1st Avenue, Ashok Nagar, Chennai, IN
+917338883171 https://cdn1.storehippo.com/s/5f974c74de41e5e3d0da495d/5fb5f5225a68003e4118c883/webp/untitled-design-1--480x480.png" enquiries@rateyfieds.com
60c840ca295a7c13781a3a39 Sri Vinayagam Refrigeration https://cdn1.storehippo.com/s/5f974c74de41e5e3d0da495d/60d577acc8cdff03db41a7d3/webp/appliancepercent20service.png Need help with appliance repair or installation? We get it done right for you. Our service is rendered by our team of service engineers who are well expertise with all types of home appliances. Anytime service at your doorstep. We service all major brands of home appliances. Quality service at low cost at your convenience. Enquire to get expert advice & service by qualified technicians. Our services include: Fan/Light Installation/Repair AC Installation/Service Inverter Installation/Service Washing Machine Service Refrigerator Service Chimney/Exhaust Installation/Service Smart TV Installation/Repair. SKU-IH1JE2XXCUCQ
in stock INR
1 1
Email ID already exists!
Your Current password is incorrect
Password Updated Successfully
Thanks for your Feedback 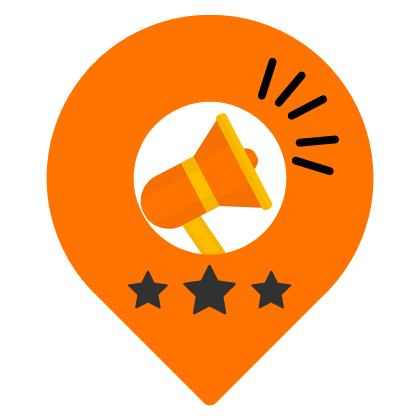 I used them to dismantle the AC unit for house shipping..Such a professional service and worth for money 👌
Feb 2, 2021

The owner was a nice man. Even last time he politely listened to my complaints and spoke with the technician about his mistake. At least, he felt sorry and was willing to send a good technician again or refund my money. There are times when your employee might commit a mistake despite you being good. Mistakes might happen but he was willing to fix it. My experience with the technician was bad but the owner seems to be good. Even if there is a problem, I think you can believe the owner that he would help you and not be harsh. Note: I changed the rating only because of the way the owner spoke politely and was willing to help. Original Review: A very bad service from the technician. I saw the good reviews and availed their service for Washing Machine repair. The water was going out from the machine automatically. They arranged a service person on the same day. They checked for 5 minutes and told me that there was no problem with the drum and the problem is with the washing machine's board. They said they want to take the machine with them for fixing the board issue and said it would cost around 3800-4000 rupees. I thought of buying a new machine instead of spending 4000rs and they said it will last for another 1 year. So, I did not give the machine for further service and they charged me 200 rs as a visiting charge. That was fair since they have checked. A week later my relative referred another technician. He found a safety pin and some dust blocked in the drum's value and the water drained continuously. He charged me 250rs and my machine works well. I called the company and the company incharge spoke well but because of the ineffective technician, I wasted 200 rs, some valuable time. They were not ready to refund the entire 200 rs for the ineffective service.
Feb 27, 2021

They do really great work and i loved their service and the price was reasonable and i recommend everyone to go for their service as they handle customers very kindly!
Mar 19, 2021 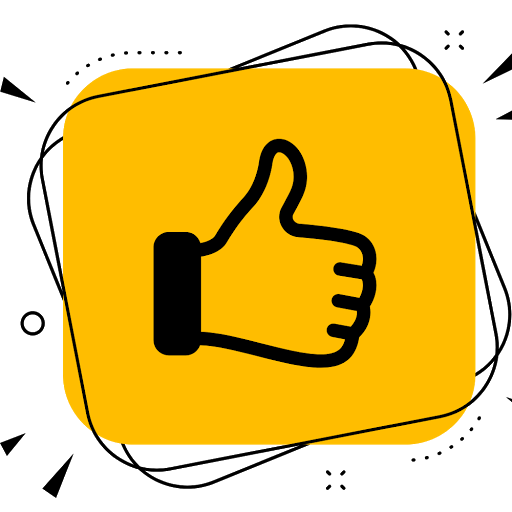 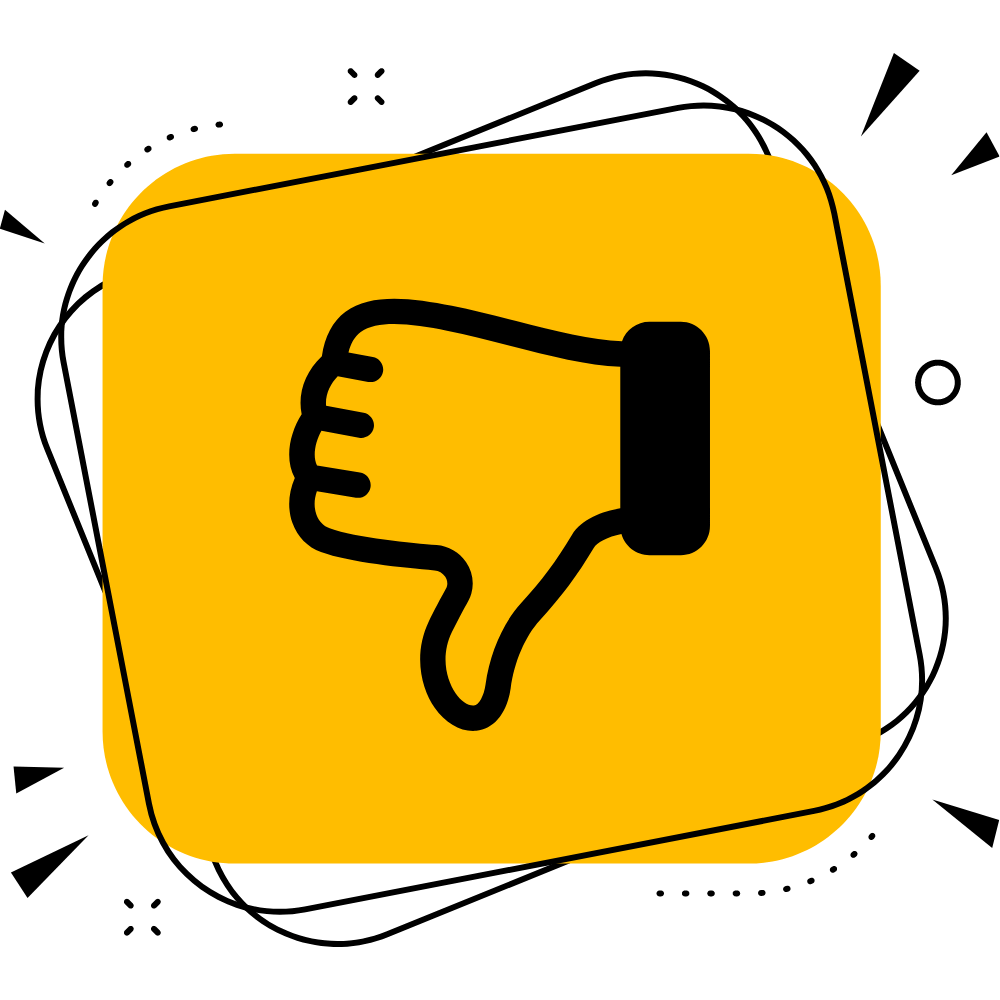 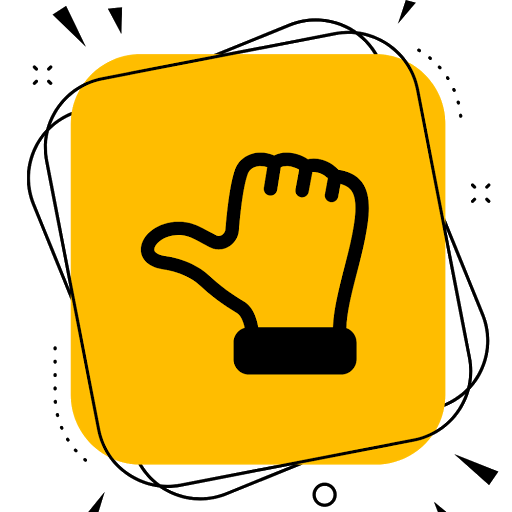